So I took some annual leave I had built up so I could take the following day off work as I presumed I’d be drinking and may not be feeling the best the next day.

The party was on the Friday afternoon/evening.

Hubby ended up coming home from work at 8am with really severe stomach pains (note: he has Crohn’s disease and this usually means a blockage which can be fatal)

He refused to go to hospital as he didn’t want to miss the party or have me miss the party either so we did what we could for him at home but he was in a lot of pain all day. Thankfully he felt much better the next day.

Anyway after spending the whole morning setting everything up, balloons, lights, tables and chairs, food etc you get the drift.

On come 3:30pm which was the starting time, I did this specifically as I knew that some older people were coming and those with kids that may not want to be here late.

The weather started bringing some not so nice wind and rain but only lasted for about 1 hour so I expected that no one would show in that time.

Whilst hubby slept on the lounge, Mum and I waited outside in the cold under our patio for guests to arrive.

After 5 hours waiting outside and not a single person came, including our neighbours who literally are footsteps away, we decided it was time to pack up and get in the house where it was warm.

We spent the night watching movies on the couch.

To say it was disappointing is an understatement and from now on I will never have another party at my home.

We had a similar issue at our wedding where we invited 80 people and only 20 showed, just rude and costly.

The housewarming I had invited 45 people including family.

The hubby and I always make sure we attend events we are invited to, I have even done so when being in a lot of pain and on crutches, it’s a shame nowadays people are so selfish.

Anyway that’s my rant, needed to get that out of the system.

I wish it was a better story. Here’s a few pics of the setup and a couple new home items we bought for the day but are now permanent fixtures we love. 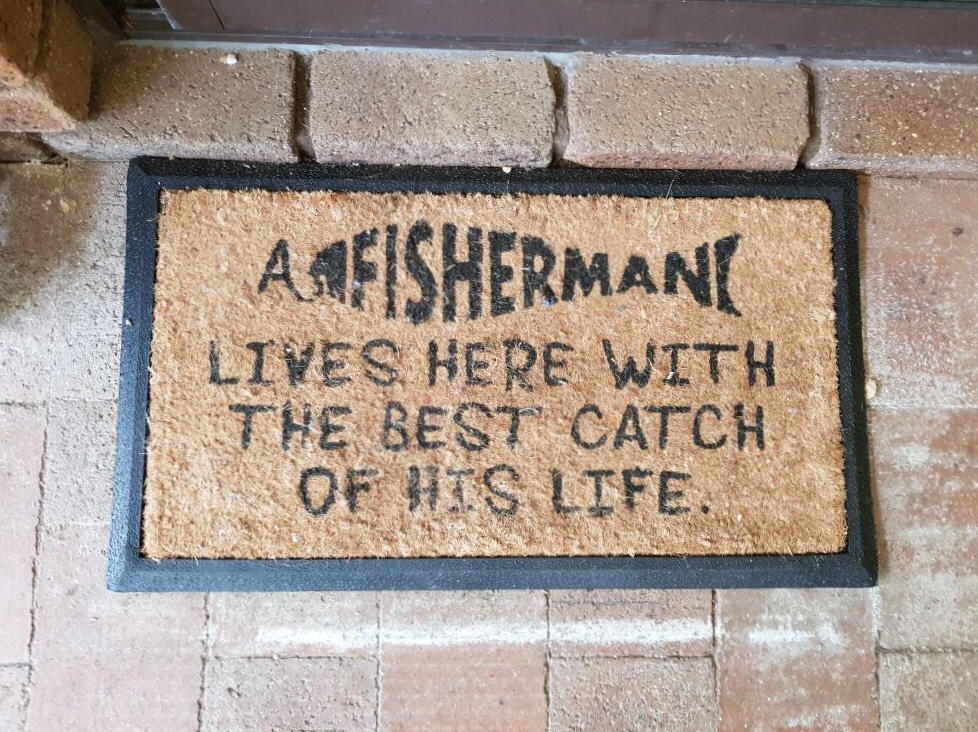