Thursday 24th January I decided to buy a vape, I spoke to a co worker who gave me the name of a good online store (vapoureyez), I ordered it that night and received it Tuesday 29th, it only cost me $54.95 including postage and they gave me 3 full bottles of sample liquid, I’ve been using it all week and I’ve only filled it 2 times, it takes 3ml each time and each bottle is 15ml so about 3 weeks worth, which are $14.99 each normally.

I wanted to make sure it would work as I have tried a vape once before but had issues with the weight and size of it and also coughing a lot, so this time I got a much smaller one and it’s great. It’s a little bigger than a lighter and a little heavier but much better than the huge thing I used to have. 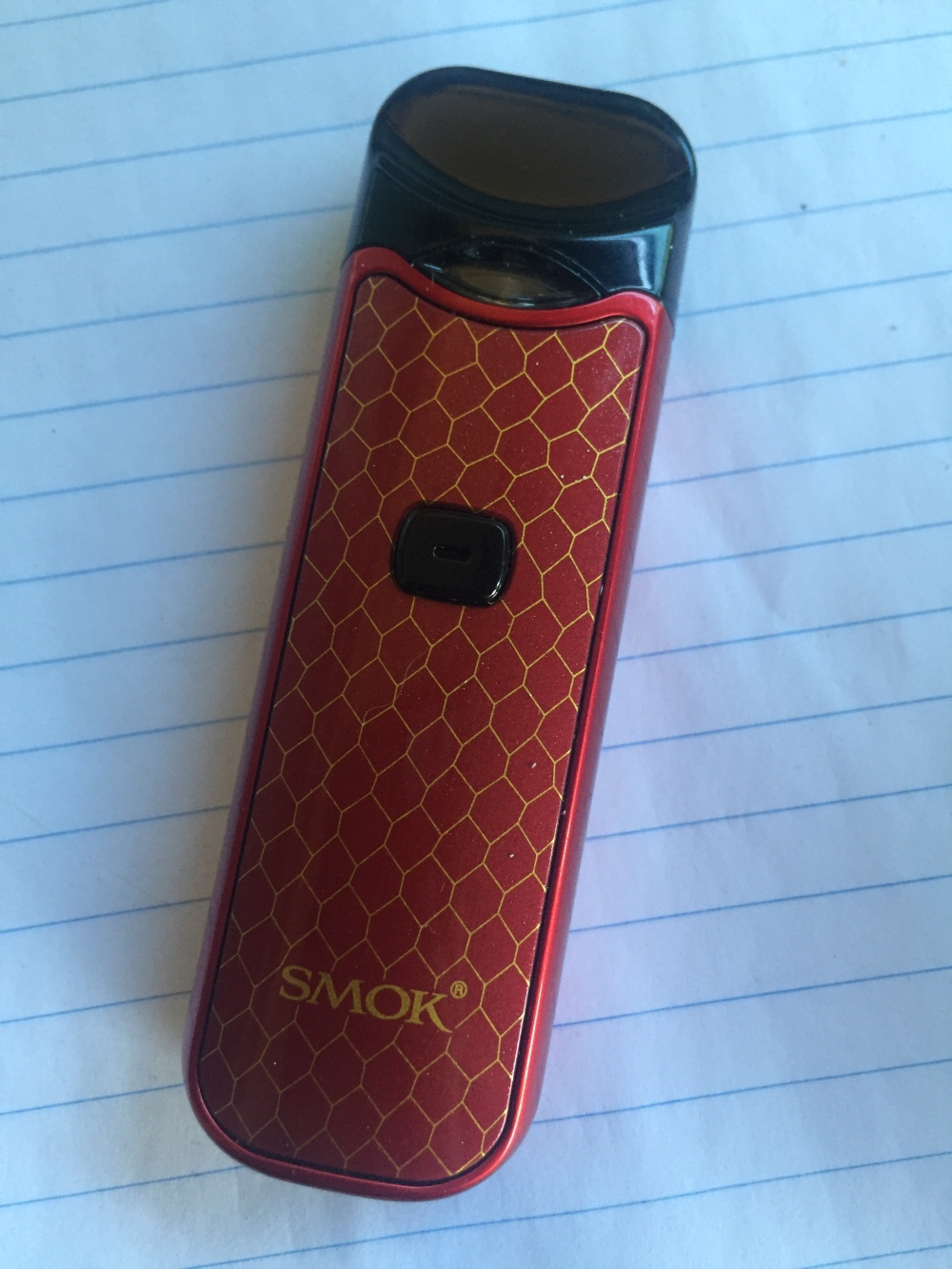 Normally I smoke 160 cigs a week, yes I know it’s crazy, and it costs me $160 per week, this is why I need to give up ASAP, my husband also smokes the same so it’s definitely a money eater, I’m going to get him the same vape this week in hopes it will at least reduce his smoking too.

So as I said I’ve had it for a week and I managed to cut my smoking by half, so only 80 cigs smoked this week and $80 saved, which means I have already paid for the cost of the vape itself and I didn’t stop completely as I know for myself that I would have found that a lot harder so I decided if I can cut down to zero in the next few weeks I’ll be over the moon, even if I don’t completely stop I can deal with buying one pack a week compared to 8 and hopefully hubby will also slow down a lot.

Will keep you all updated on both our progress.